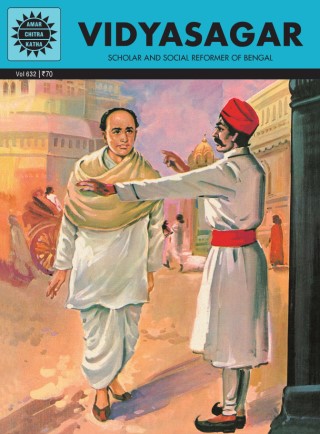 Such was his mastery over Sanskrit that the Sanskrit College of Kolkata conferred the title 'Vidyasagar' on its young student. Iswar Chandra Vidyasagar (1820-1891) went on to become the principal of the same college. As Inspector of schools, he established several schools in Bengal, particularly for girls. He simplified Bengali to make it easy for the common man. He is thus regarded as the Father of modern Bengali prose. A gentle crusader, he championed the cause of women. Through his efforts widow remarriage was legalized and restrictions were placed on child marriages and bigamy that were then widely prevalent.