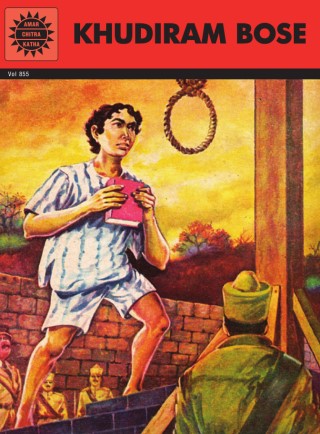 To curb the rising tide of Indian nationalism, Lord Curzon, the then Viceroy, partitioned Bengal in 1905. The outcome however, went counter to the expectations of the British. It evoked a nationalist upsurge of an extreme and violent nature, in which several young Indians resorted to terrorist tactics, The more ruthless the repression, the more violent did the expression of nationalism become. It was to this brand of nationalism that Khudiram Bose belonged. He was hanged by the British for hurling a bomb at a phaeton, which he mistakenly thought to be carrying Kingsford, the judge of Calcutta.
Following his hanging, the government rounded many revolutionaries in Calcutta. At Alipore began the hearing of the first case of large-scale conspiracy, led by Aurobindo Ghosh. C.R. Das was the Defence Counsel for this case. Inside the jail, a new turn was given to the freedom struggle by a startling incident in which Naren Gossain, the approver of the case, was shot dead by Indian revolutionaries. Aurobindo Ghosh ended his life as the Saint of Pondicherry and C.R. Das as Desh Bandhu.