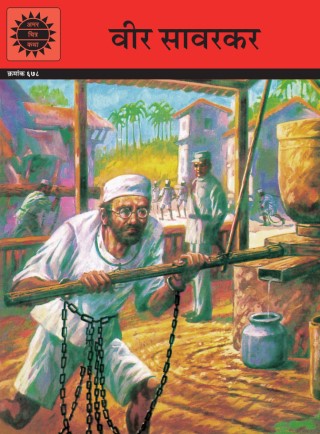 The prison of Kala Pani was the destination for many Indian freedom fighters. Scores of revolutionaries were exiled to this dreaded cellular prison which was in Port Blair in the Andaman Islands. Veer Sarvakar was one of them. Hounded by the police from London to Marseilles and then to India, he faced the most trying situations in his untiring effort to fight British rule. But even the despair and darkness of Kala Pani did not dim his courage. Veer Sarvakar found the most unique ways to motivate his prison mates and keep their belief alive in an independent India.