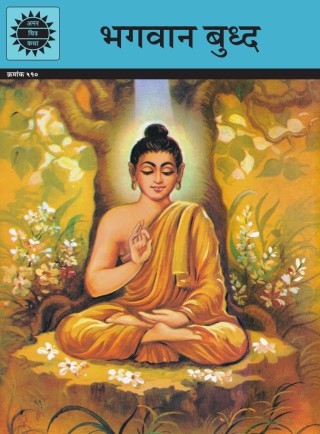 King Suddhodana was at his wit’s end. He had surrounded his handsome young heir with comfort and riches, love and respect, but Prince Siddhartha was still not content. One night, the prince abandoned his family. Exchanging his royal robes for a begging bowl, his luxurious palace for the shade of a tree, Siddhartha lived the life of an ascetic to seek the ultimate truth about life and suffering. His search led him to enlightenment and he became Buddha – the Awakened One.