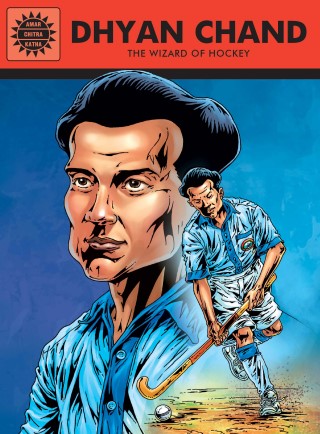 Dhyan Chand made India a super power in world hockey in pre-independence days. He humbled the Europeans who were till then regarded as masters of the game and the Americans, demonstrated the finer points of the sport to the New Zealanders and Australians and gave the Nazis a bloody nose when he led the Indian team to a 8 -1 victory over an aggressive German side in the 1936, Berlin Olympics. The story of Dhyan Chand is the story of Indian hockey at its very best. The game defined his personality and his life. He strove for the glory of his country, desiring nothing for himself. India reigned supreme in hockey during Dhyan's playing years and for some decades afterwards, earning our country the respect of the world.