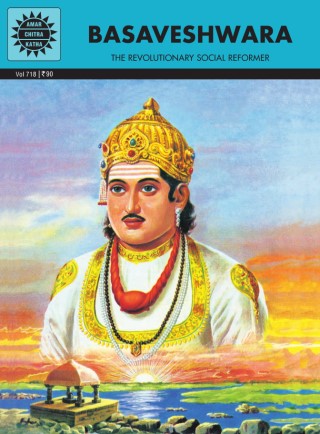 When the child Basava was born he did not cry or open his eyes for days. According to Sage Jataveda, who later became his guru, Basava had been in a yogic trance. Basaveshvara was a unique human being, a reformer way ahead of his times. Eight hundred years ago, at a time when society was ridden with the evils of a rigid caste system, he spoke of equality and believed in the emancipation of women.