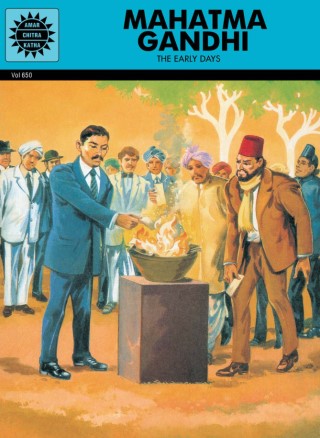 For Indians, he became Bapu, the father of the nation. To the rest of the world he was a unique general who warred against injustice and hypocrisy in every form. His weapons were truth and non-violence. Family values may have shaped him, but it was his own courage and persistence that made Mohandas Karamchand Gandhi change the way people thought and that is how he changed the way people lived, for the better.