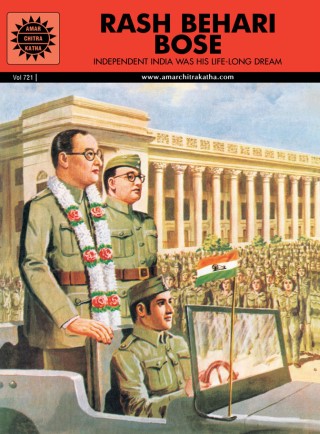 As a schoolboy and a young man he rebelled against the unfair accusation that the people of Bengal lacked courage. Determined to prove otherwise Rash Behari Bose worked to free India from British rule for 40 years. Wanted by the British police his life was one of escapades and adventure. The Indian National Army that he founded grew into a formidable force of 40,000 soldiers. He was rightly called the Father of the Indian Independence Movement in East Asia.