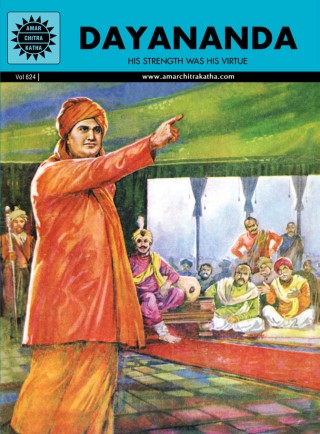 His grip could halt two galloping horses but it was his intellectual strength that instilled pride in the people of his country. Their old customs were often foolish and unjust, and it took Dayananda’s courage and wisdom to fight for reform. By establishing a string of Arya Samaj centres, he helped in uniting different classes of people who could, eventually, fight together for the freedom of their country.

Pl.Ramanathan rated on Dayananda from Dayananda


over 1 years ago
samavedam padmavathi rated on Dayananda from Dayananda