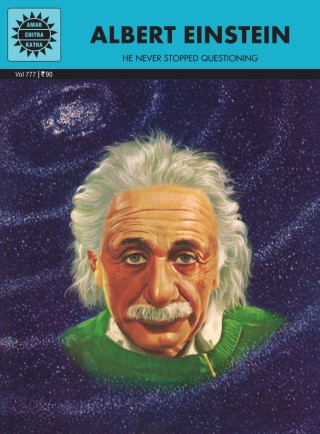 When Albert Einstein was a very young boy, his teachers and his father despaired about his apparent lack of interest in studies. To top it he had speech difficulties and was vague and inattentive. Albert hated the kind of rote learning he was obliged to do in school, memorizing dates and texts. But as he grew older, it became clear that Albert was no ordinary person. 1905 is often termed his 'miracle year', the year he published not one but four entirely new papers, on four completely different topics.