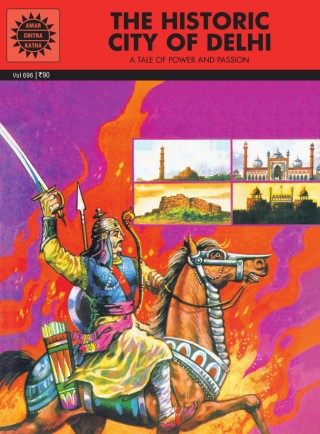 The Historic City Of Delhi

Down its 1000 year-old recorded history, Delhi was razed and built several times. The city played host to many rulers like the Chauhans, the Slave kings, the Khiljis, the Tughluqs, the Mughals and the British. It suffered the brutalities of numerous invaders. Each ruler and each invader left his own special mark on the psyche of this great city. The historic city of Delhi presents a palette of colorful influences that truly reflects the composite culture of India.