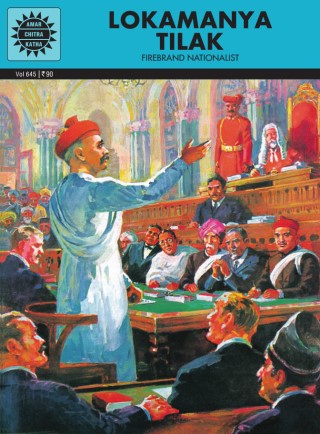 Swaraj is my birthright and I shall have it' -- this clarion call was given by Bal Gangadhar Tilak. He was a towering figure in the Indian Independence movement. A nationalist to the core, he believed strongly that modern education would inculcate patriotism and self-respect in the people. His inspiring speeches and writing landed Tilak in jail several times. But this did not dampen his spirit or will to cast off the yoke of foreign rule from his motherland.