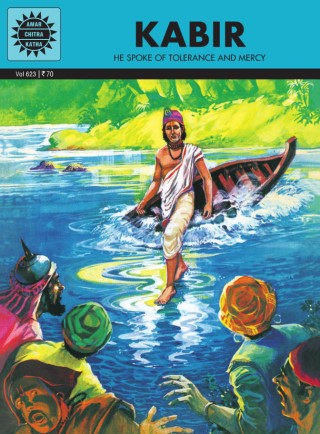 He rebelled against the established institution of religion. He spoke strongly against blind faith and ritualism. Kabir, who belonged to neither Hindu god nor Muslim wrote his couplets urging people to rise against orthodox thought. Kabir's words can still iron out religious differences between communities and destroy pointless pride. Everyone, he said, is equal and all gods are one. So difficult was this for the people of his time to understand that some of them resolved to be rid of him.


11 months ago
Vijaykumar Baskaran rated on Kabir from Kabir


11 months ago
Vijaykumar Baskaran rated on Kabir from Kabir