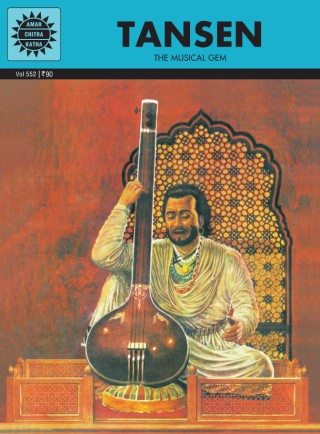 From imitating animal sounds to igniting a fire with his song, Tansen's genius was unmatched. His voice was so much in demand that wily patrons used it to gain political advantage. Such a talent could win loyal friends and a beautiful wife, but it could also make others viciously jealous. In Emperor Akbar's court, he was a jewel more precious than the diamonds and pearls that were showered on him and he remains to this day a shining symbol of classical Indian music.

Bhavya rated on Tansen from Tansen